What is Social Science?

Social science, any discipline or branch of science that deals with human behaviour in its social and cultural aspects. The social sciences include cultural (or social) anthropology, sociology, social psychology, political science, and economics. Also frequently included are social and economic geography and those areas of education that deal with the social contexts of learning and the relation of the school to the social order (see also educational psychology). Historiography is regarded by many as a social science, and certain areas of historical study are almost indistinguishable from work done in the social sciences. Most historians, however, consider history as one of the humanities. It is generally best, in any case, to consider history as marginal to the humanities and social sciences, since its insights and techniques pervade both. The study of comparative law may also be regarded as a part of the social sciences, although it is ordinarily pursued in schools of law rather than in departments or schools containing most of the other social sciences.

Beginning in the 1950s, the term behavioral sciences was often applied to the disciplines designated as the social sciences. Those who favoured this term did so in part because these disciplines were thus brought closer to some of the sciences, such as physical anthropology and physiological psychology, which also deal with human behaviour.

Although, strictly speaking, the social sciences do not precede the 19th century—that is, as distinct and recognized disciplines of thought—one must go back farther in time for the origins of some of their fundamental ideas and objectives. In the largest sense, the origins go all the way back to the ancient Greeks and their rationalist inquiries into human nature, the state, and morality. The heritage of both Greece and Rome is a powerful one in the history of social thought, as it is in other areas of Western society. Very probably, apart from the initial Greek determination to study all things in the spirit of dispassionate and rational inquiry, there would be no social sciences today. True, there have been long periods of time, as during the Western Middle Ages, when the Greek rationalist temper was lacking. But the recovery of this temper, through texts of the great classical philosophers, is the very essence of the Renaissance and the Enlightenment in modern European history. With the Enlightenment, in the 17th and 18th centuries, one may begin.

Bachelor of English in Industries (Hons)

Diploma in Teaching English As A Second Language (TESL) 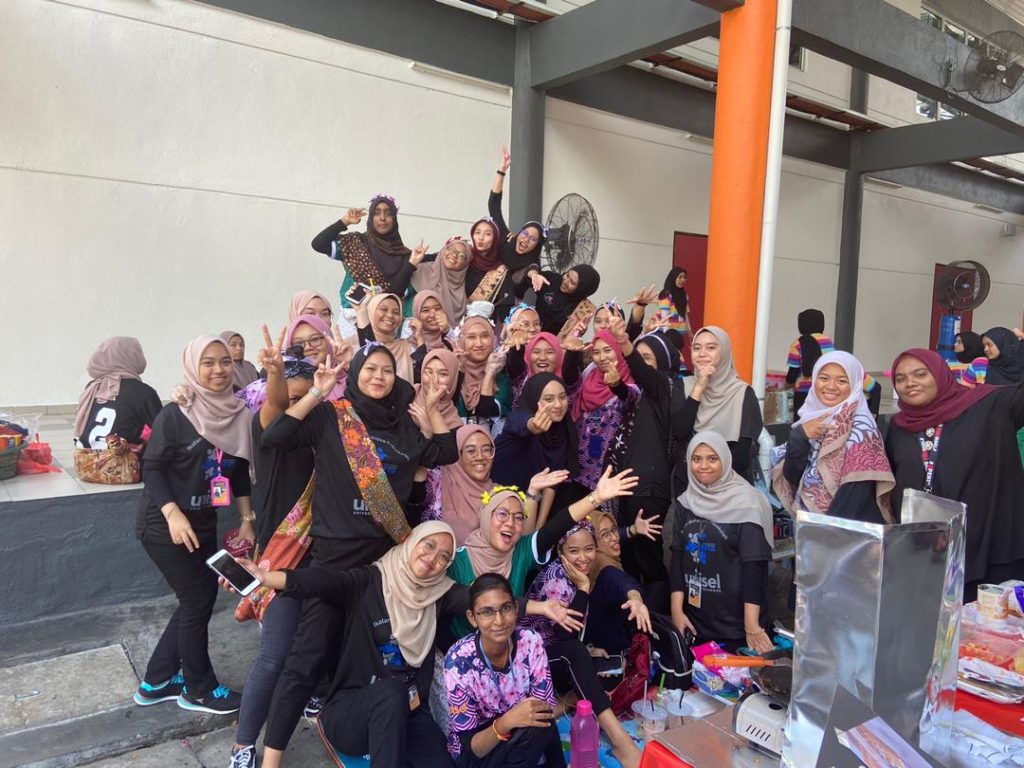 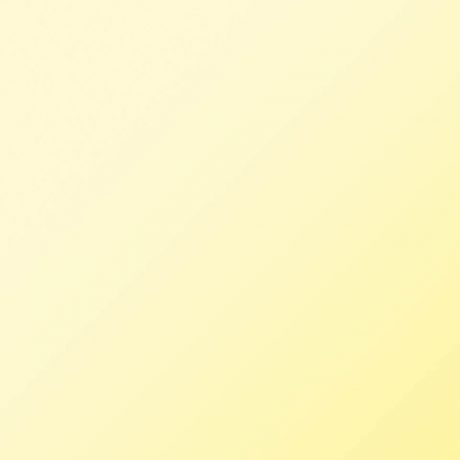 Total of 2 programmmes inside this department.

Total of 8 academicians inside this department.